Sworn to serve,
Condemned to die
Returned by Fate
To witness the end…

Project: Elysium is an upcoming action role playing game (ARPG) set in the final days of an ancient empire. As a former shaman acolyte, you must gather the last of your people in a final stand against a terrible foe. Through the struggles ahead, you will decide the fate of an entire civilization in a universe plunged into chaos! 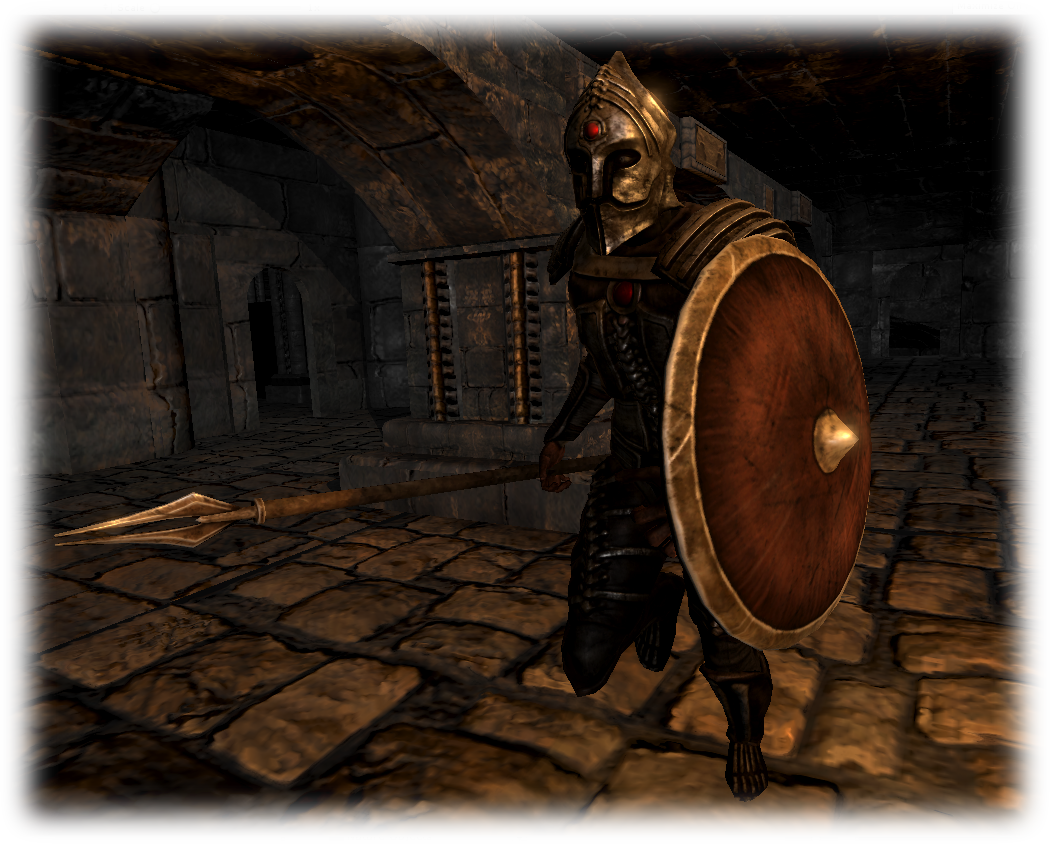 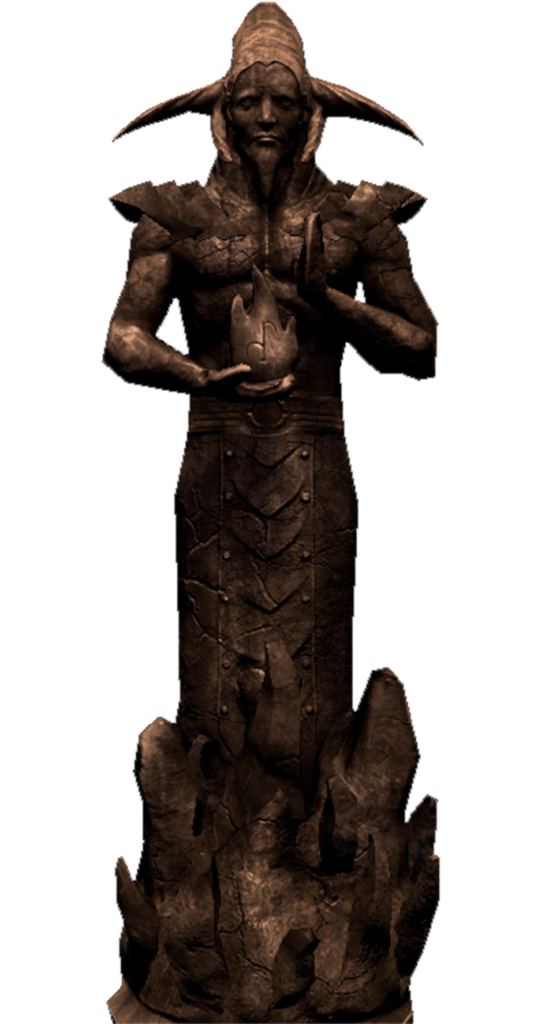